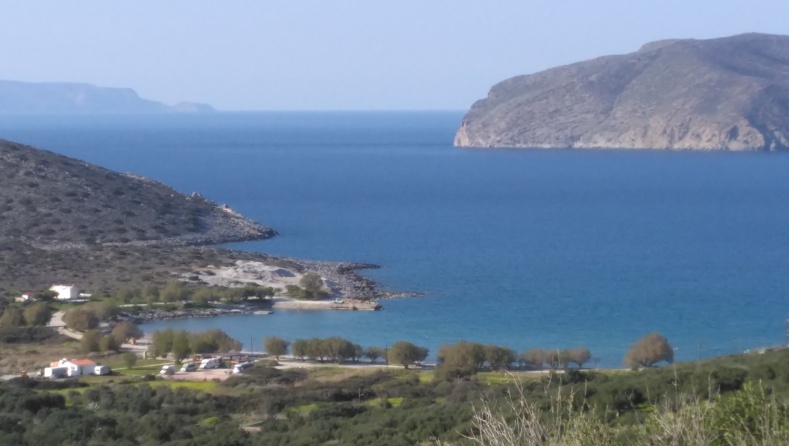 The following is the text of a letter from the Greek Foreign Minister to his counterpart in the UK regarding post-Brexit Citizens rights.

It is both heart-warming to see immigrants welcomed and valued in these terms and for us  (as immigrants to Greece) a source of huge relief but perhaps of greater significance is the positive approach to immigration expressed therein, compared to the usual negative attitude adopted by the British Government in recent years.

Thank you for your letter dated 23 January 2019 regarding the protection of Citizens’ Rights after the withdrawal of the UK from the EU.

The UK has been an essential and valuable partner for Greece within the EU family and will be greatly missed. But we respect the decision of the British people and stand ready to continue our strategic partnership in all sectors of mutual interest. We welcome, in this context, the UK Government’s position that the UK is leaving the EU, not Europe.

We believe that the Withdrawal Agreement is the only way to ensure an orderly and predictable withdrawal, as well as legal certainty for public administrations, citizens and businesses alike. It can also fully guarantee the protection of our Citizens’ Rights, which remains a top priority for both of our countries.

For this  reason,  we  strongly  advocated,  during the  Withdrawal  Agreement negotiations, for a most generous approach in securing the rights of EU and UK citizens and their family members. There is a substantial Greek community in the UK and a sizeable UK community in Greece and we wish for both of them to continue to enjoy fully the benefits and privileges they had before withdrawal. This is why we stand firmly behind the need for the ratification of the Withdrawal Agreement’s before 29 March 2019.

The ratification remains uncertain however and we are obliged to prepare for the eventuality of a no deal scenario, in close cooperation with the EU and other member states. In this scenario too, Citizens’ Rights is a top priority and our aim is to ensure that both Greek and UK citizens who chose to live, study and work in each others’ countries will continue to do so without obstacles and will fully enjoy similar, if not identical, rights as before withdrawal.

We welcome the UK government’s announcements for the use of the EU Settlement Scheme in case of no deal as well and for the clarity and certainty provided for all categories of EU citizens therein.

Let me assure you, in this respect, that British citizens already living in Greece are welcome, valued and an important bridge of friendship between our two countries. Their rights will be fully recognized and guaranteed, in line with the reciprocity offered by the UK to EU citizens. Our state services work expeditiously on fast-track draft legislation that will be voted in time before 29 March 2019 and will give British citizens and their family members already living in Greece before the withdrawal date (29 March 2019), the opportunity to remain here and continue to live, study and work, as well as enjoy social security and health care benefits. For the latter, as you know, a draft Regulation currently discussed at EU level aims at contingency planning for the no deal scenario, specifically for the coordination of social security systems after the UK withdrawal.

Our national draft legislation will also aim to cover categories of citizens arriving in Greece after the withdrawal date (29.3.2019). I have already consulted my fellow ministers responsible for the matter and intend to make a public announcement shortly. The Ministry of Foreign Affairs, in close coordination with all other government departments and services, will continue to be at the disposal of the British embassy in Athens and your government services.

I look forward to continuing and enhancing our excellent cooperation across the various sectors that bind our two countries together and I hope to meet you in the very near future. 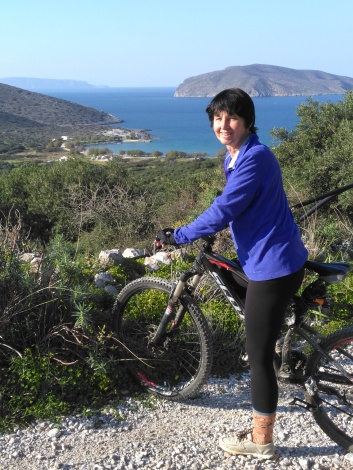 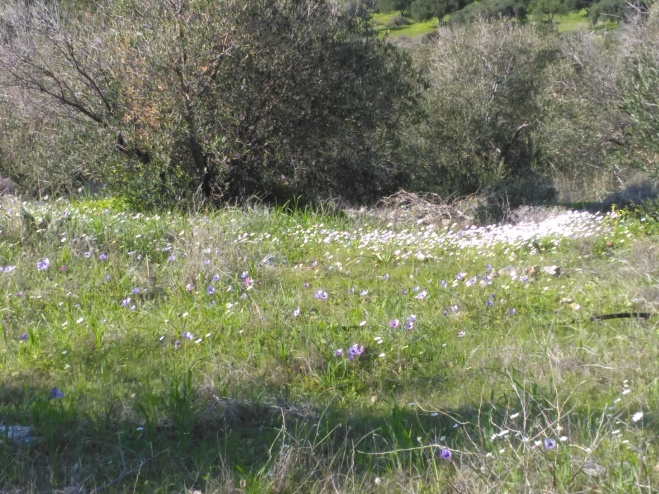 Looks like we may be able to stay, whatever happens with Brexit and nice to know that the Greek Government actually want us here!